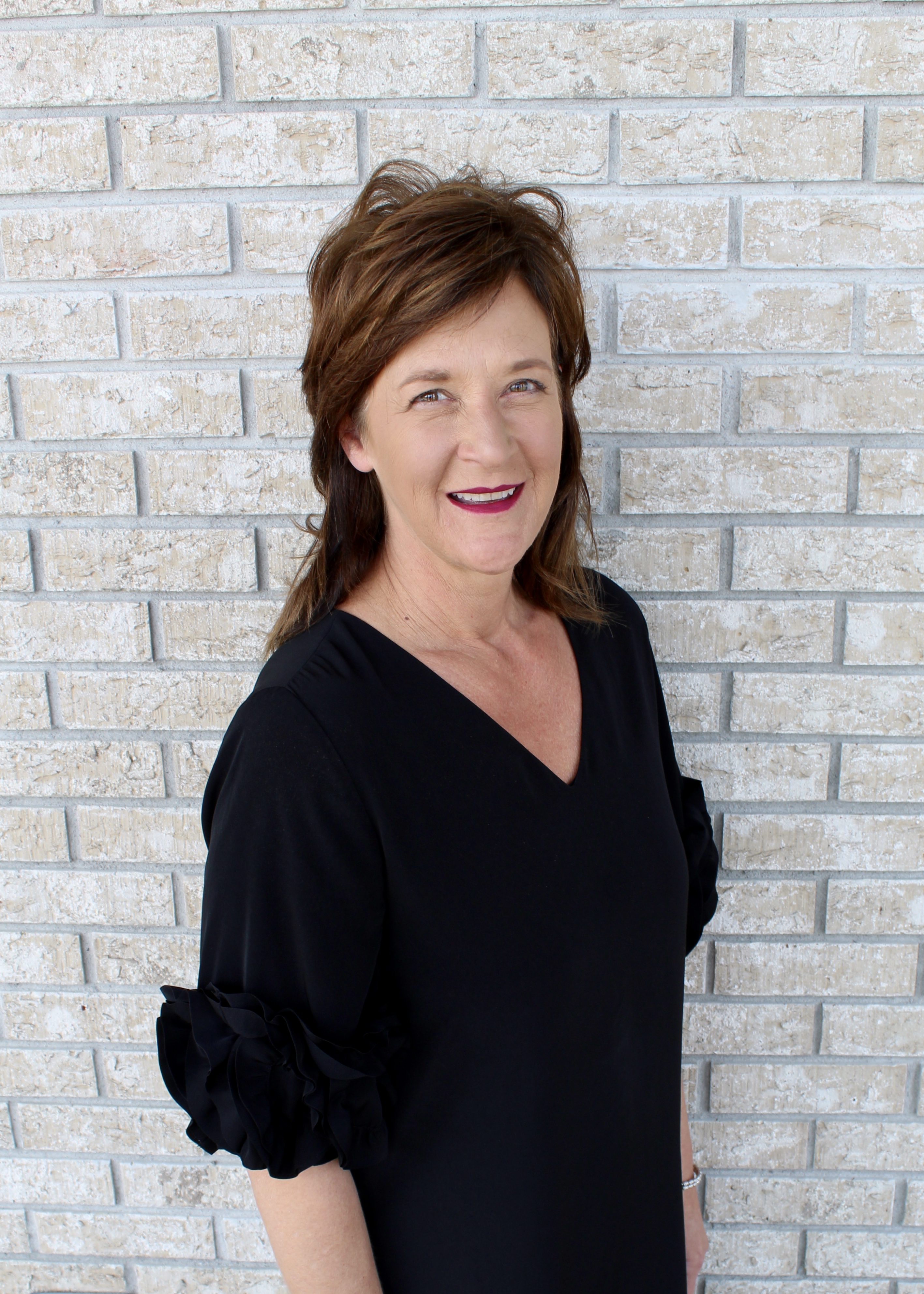 Sue received a degree in Cosmetology in 1982, and for 20 years traveled around the country teaching classes for coloring, cutting, and salon management. Over time she began to do international educating. Sue purchased the salon she was working in 1985, and Sue Kolve’s Salon and Day Spa began. Sue decided to relocate to Onalaska in 2001. Only five years later in 2006, she opened The Salon Professional Academy. 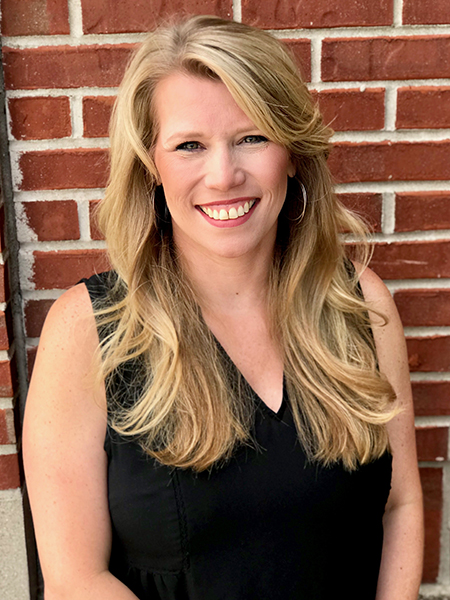 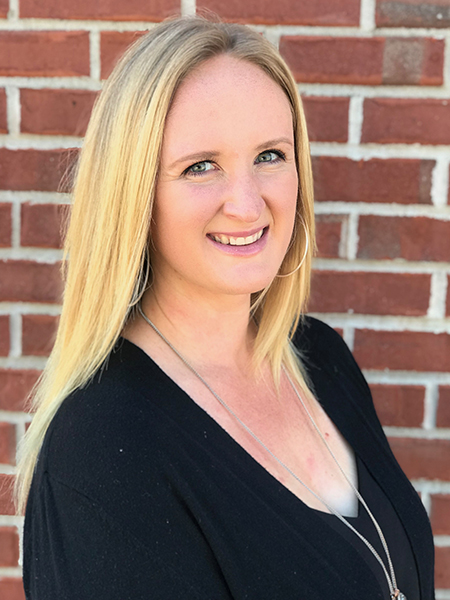 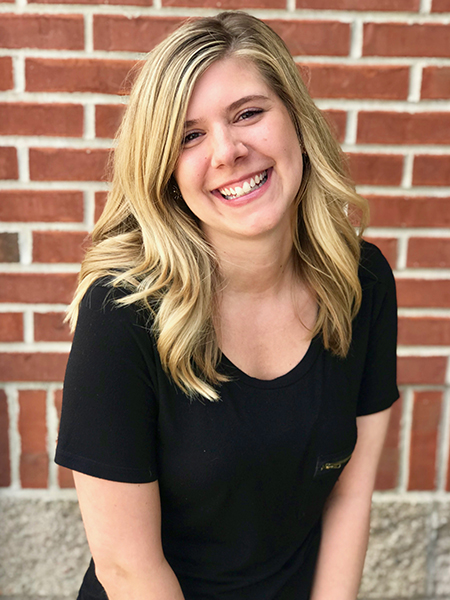 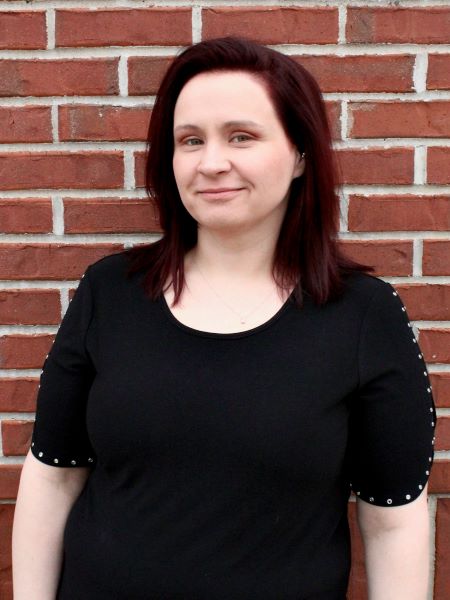 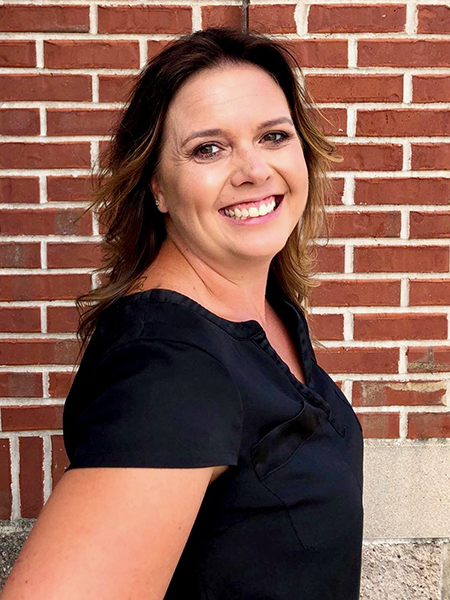 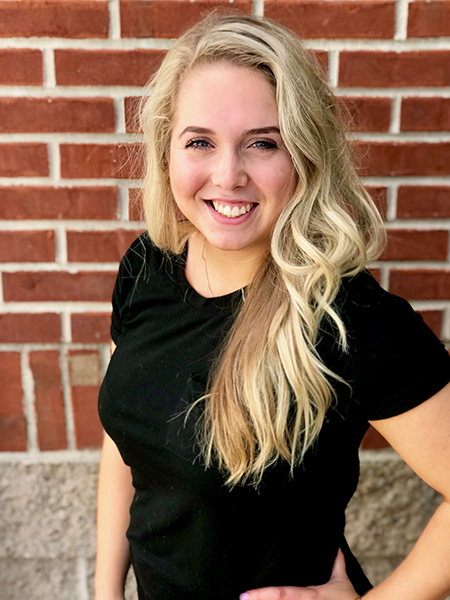 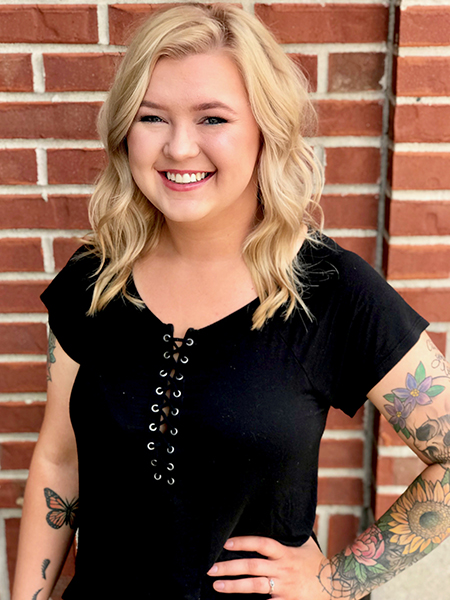 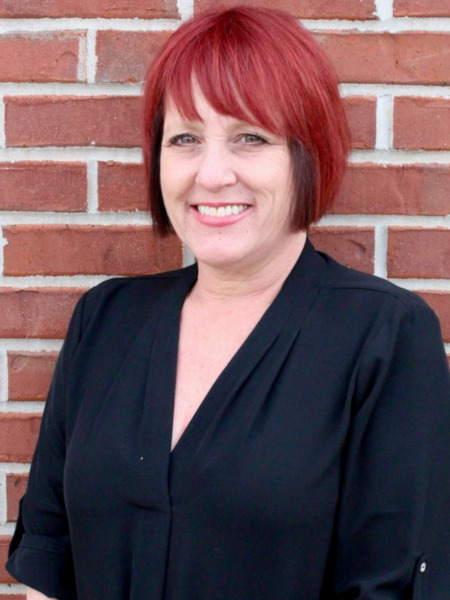 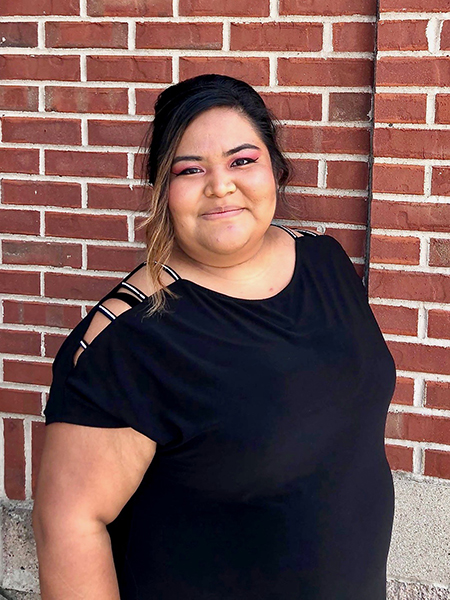 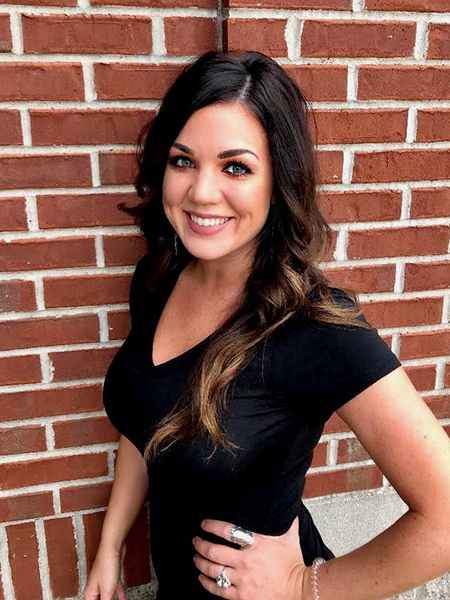 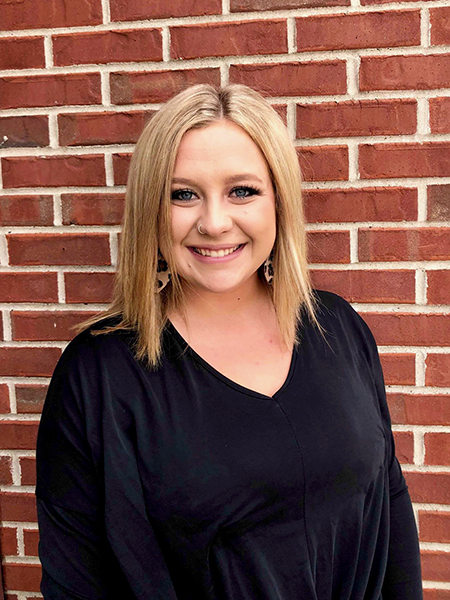 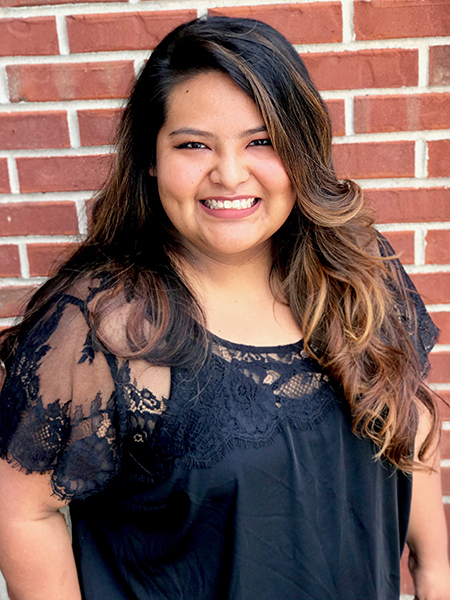 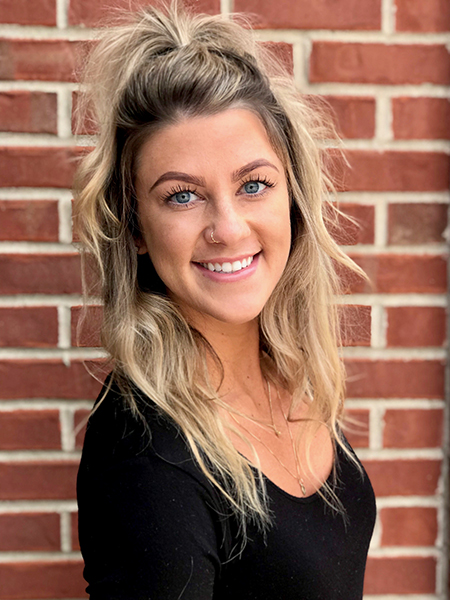 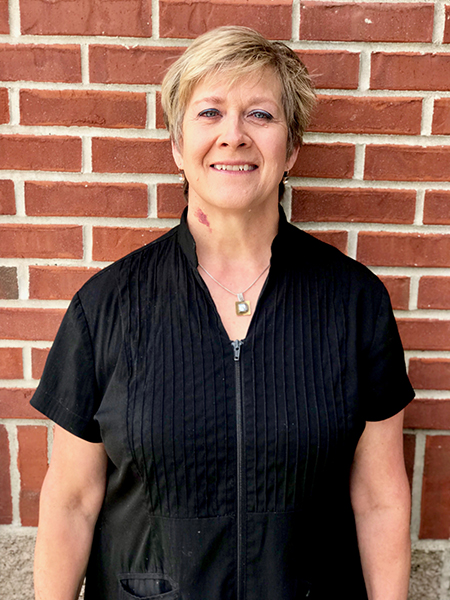 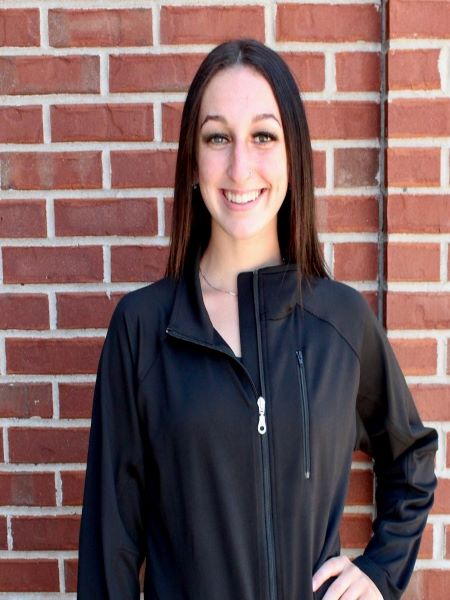 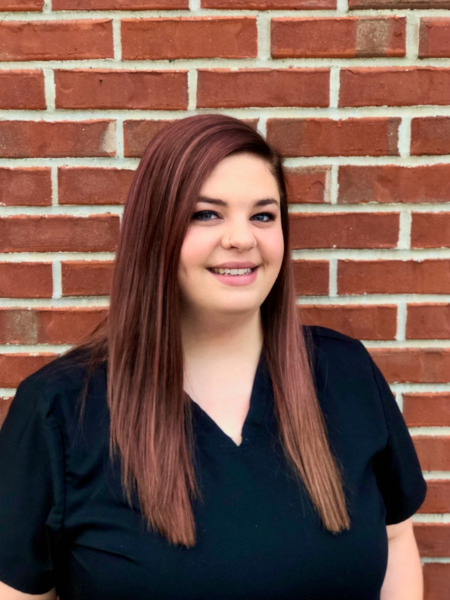 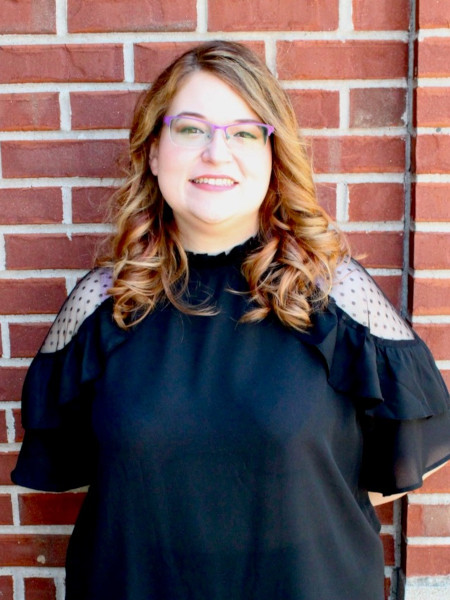 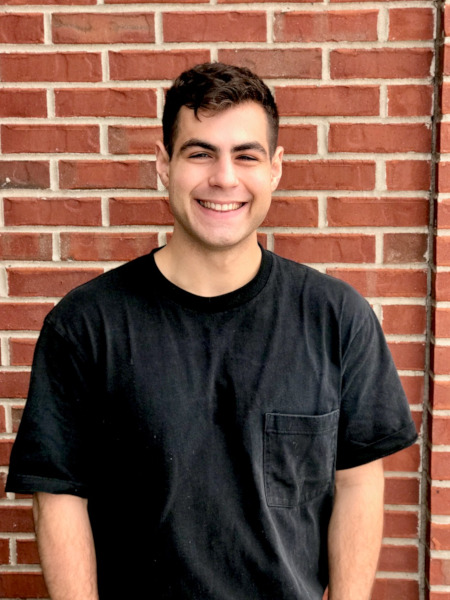 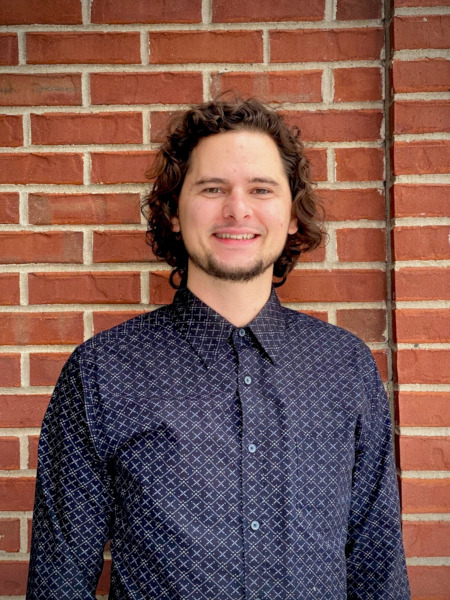 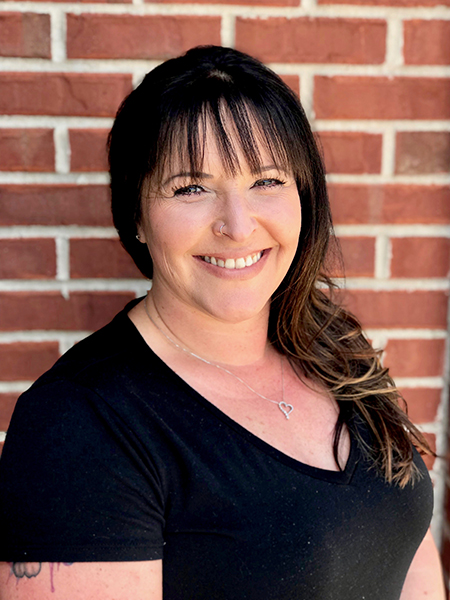 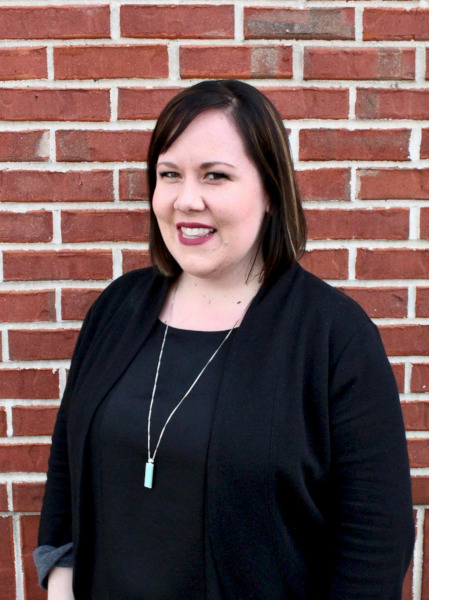 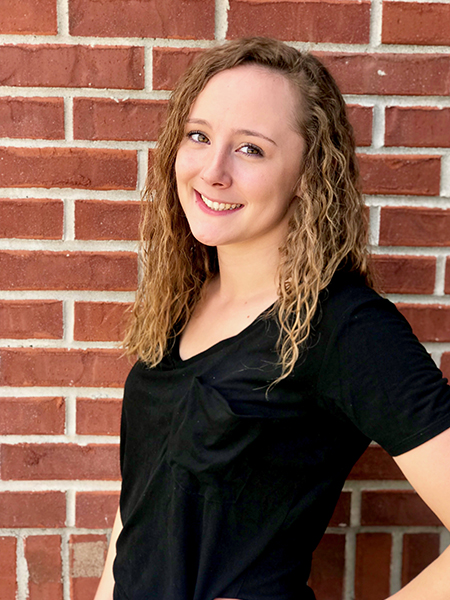 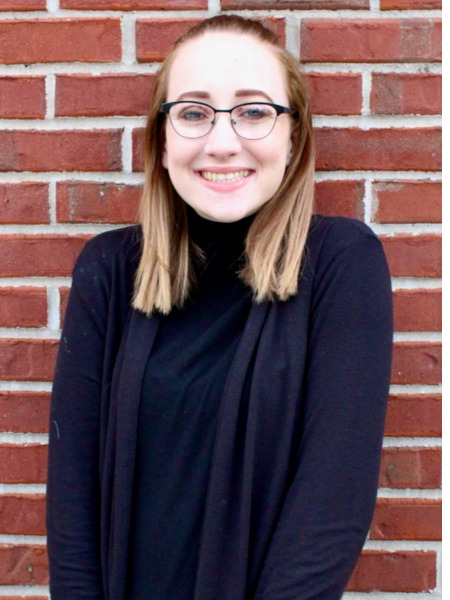 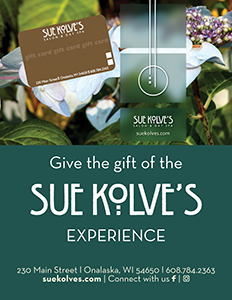 Earn Points with Every Purchase!
Join the Rewards Program now
to start earning points that can be redeemed towards future product purchases!

Sue Kolve’s Salon & Day Spa is a place where clients are treated with genuine warmth, a place where they can relax and feel good about themselves.